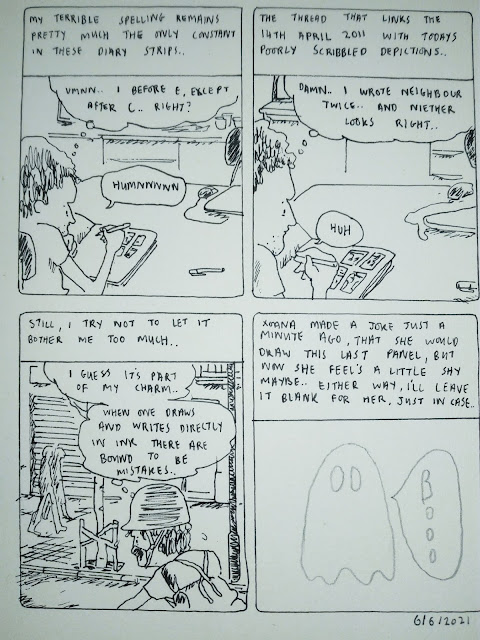 OK info comment. The most famous spelling rule in English is - I before e except after c, followed by different variants such as - and if you please the little word seize. Spelling jingles became popular only when spelling had stabilised and (v imp this) after the demand for correctness entered classrooms. (18th/19th century) Apparently the best way to decide is to listen carefully to the sound you are making!!!! good luck.

I before E is pretty useless because there are so many exceptions... like neighbour! I take it that was your little joke!

Than/then is quite important, though.... Than compares things, then says what happened next.